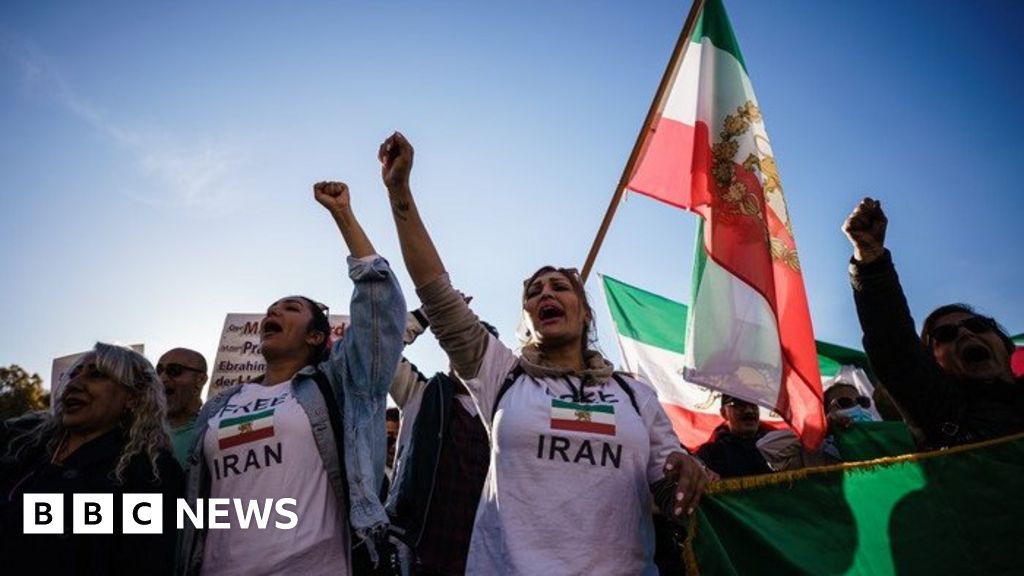 Iranian protesters look to outside world for help

Prince Reza Pahlavi, the son of the last Shah, or king, of Iran and a central figure for opposition outside the country, wrote to UN Secretary General António Guterres and the UN's children's charity Unicef. He asked for multinational investigations into the killing of children in Iran. Along with other well-known opposition figures, Prince Reza has repeatedly called on Western leaders to openly condemn the violence by the Iranian government.

Local SEO: Put Your Business On The Map

Almost half of all searches conducted on Google are for loca...

If you already understand the fundamentals of Photoshop and ...

Starting an ecommerce business with Shopify can be dauntin...

Learn from hand-vetted instructors, experts in their fiel...

PR Mistakes To Avoid: Make The Best Impression For Your Brand

Professional PR strategies and tactics can work wonders for ...

Launch, Market And Monetize A Podcast

As the audience for podcasts continues to grow worldwide, t...

Create And Self-Publish Your Book Or Ebook

With a billion users every month, Instagram is one of the fa...

Create a strong personal brand with content that people bel...

The truth is that you don’t need to have a great voice to ...